Autumn began working with ILG in 2018 as an independent contractor and quickly became an invaluable asset to the team by assisting with work product review, file organization, and data entry. With an unflinching work ethic and a desire to learn and grow, her sphere of duties soon expanded to involve more advanced projects such as report drafting and analysis. Although she was new to the world of investigations – and law in general – a lifetime of tuning in to people and attempting to see all angles in any given conflict provided Autumn with a natural capacity for the work. Bringing her innate curiosity and robust writing skills to the table, Autumn is now a full-time Analyst at ILG.

Autumn’s life prior to ILG involved a web of intersecting paths and passions. Autumn received both a Bachelor of Arts and a Bachelor of Sciences degree from the Evergreen State College in Olympia, WA, where she focused on writing, ethnography, philosophy, metalworking, field biology and ecology. Autumn spent the first five months of 2016 studying abroad in Ecuador and Peru, where she worked on a research station in the cloud forest studying the effect of cattle ranching on seed dispersal by Andean songbirds. In the years after graduating, Autumn pursued music, playing synthesizers in a band that went on to tour the US and Western Europe. She supported herself during much of this time through her work for ILG.

Currently, Autumn lives with her partner and their cats in New Orleans where she spends the majority of her spare time honing her skills as a musician, DJ, and a caretaker of tropical houseplants. 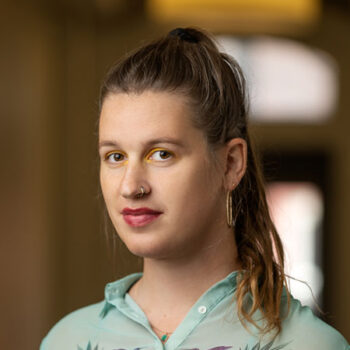 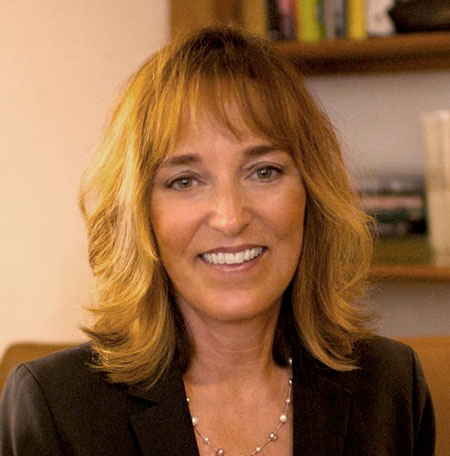 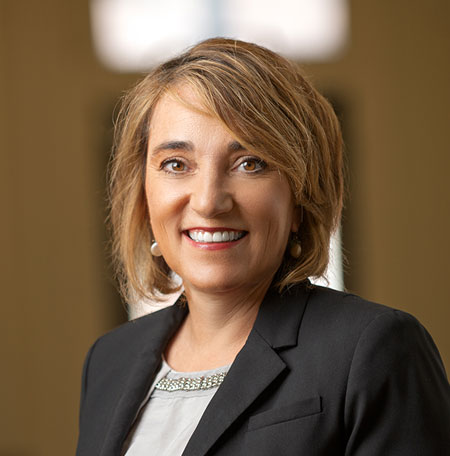 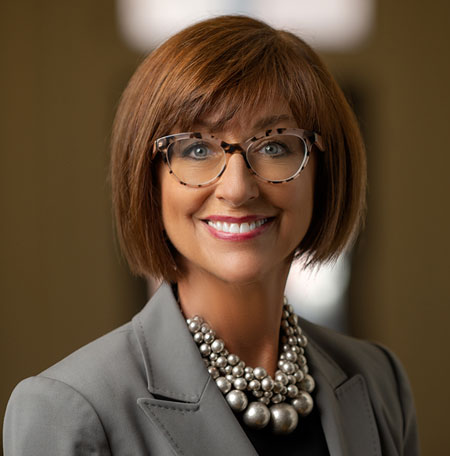 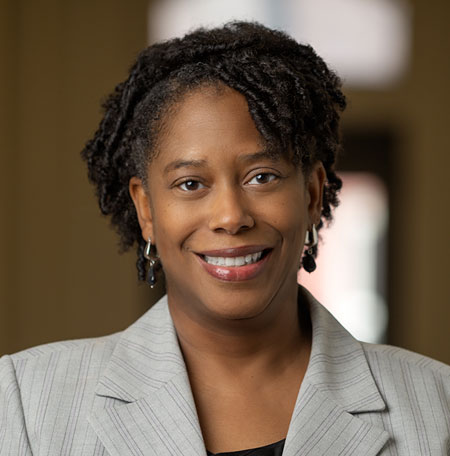 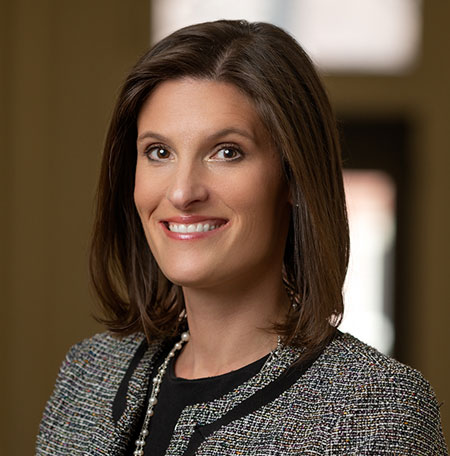 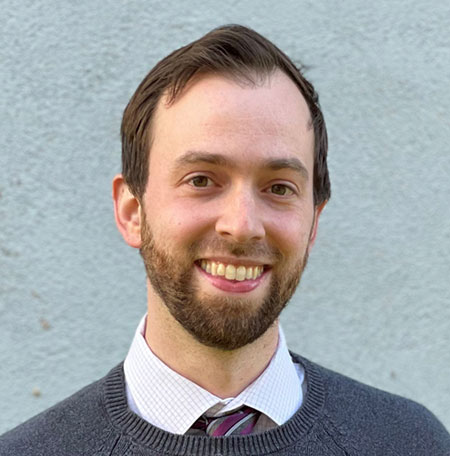 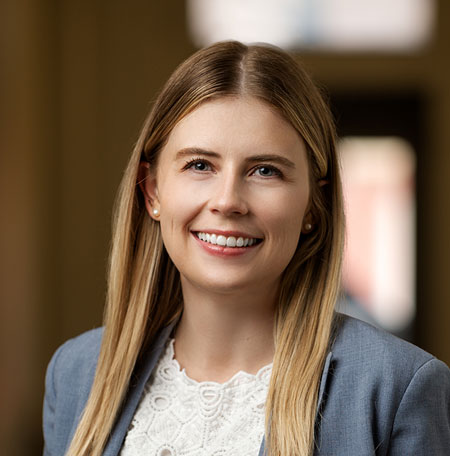 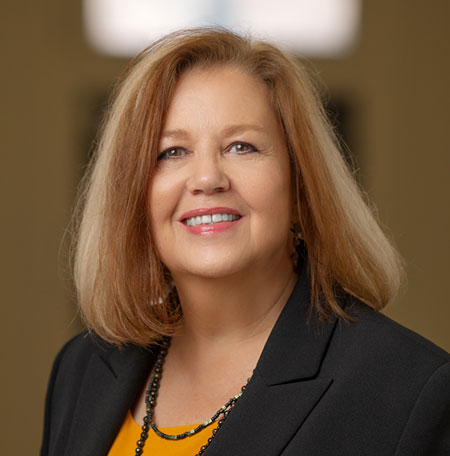 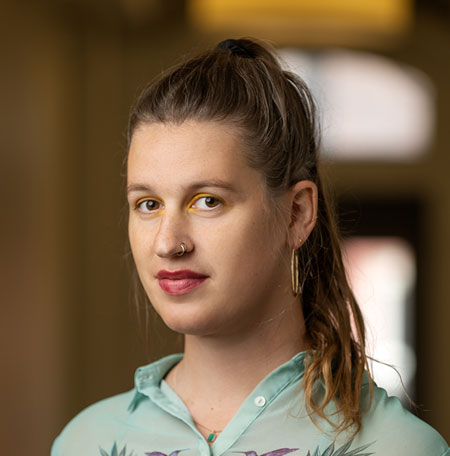 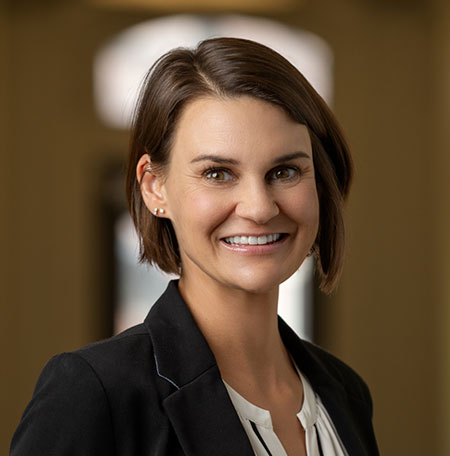 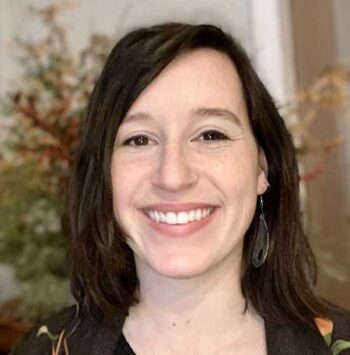 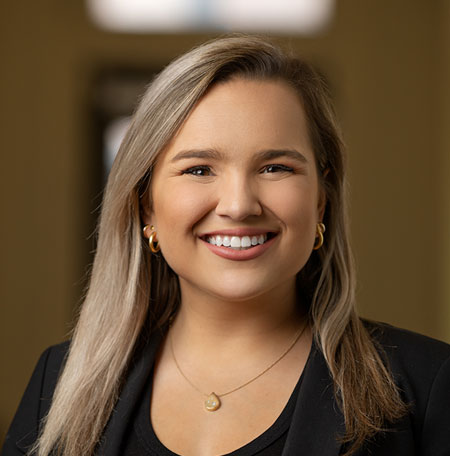